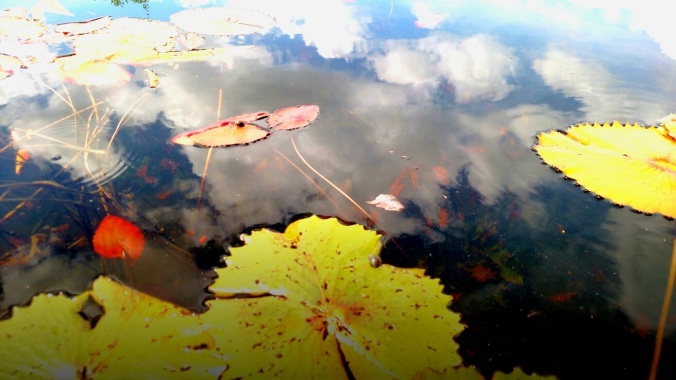 Clouds reflected among the lily pads of the Black River

As I stepped out into the Blue Mountain fog, my brain whizzed with thoughts as I tried to sort them, its murkiness reflected in the view before me.

On the tough days of my Peace Corps service- the lows, the thorns, the troughs- I have to force myself to act like I normally would, miming my optimistic behaviors in an effort to recreate that conquer-the-world state. But I don’t always succeed. Not all roads lead to a happy ending; not every blog post resolves the problems I sought to unknot as I sat down to the tapping of my fingers, relaying the thoughts I didn’t know I had until they materialize in a Word 2013 document in front of me. 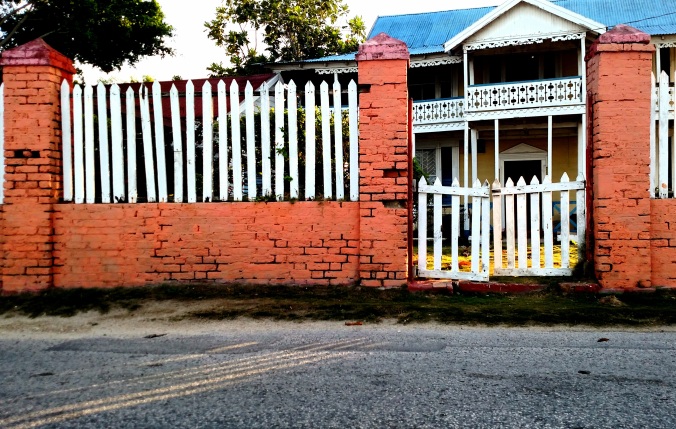 Stories, the ones that stick with us, remain unforgettable because of the emotions we associate with them. From the deep and tragic passion of Romeo & Juliette, Jack & Rose, to the unfailing goodness of Harry Potter and James Bond, we relate to these fictional characters precisely because we see ourselves in them, in their failings, but more often in their triumphs. It’s easy to forget that most of the story takes place in the darker uncertainties of their minds, the almost-failures that make them stronger, but seem to be the trip that will break them.

I thought about my favorite stories as I smelled the smoke rising from burning trash, as I rounded a bend and sniffed, the rancid mango odor reminding me of the dozens I’d already devoured. I thought about the story I wanted to tell, and wondered if it was the same that others read as they got to know me. Was I writing the story I wanted to, the same one my community was reading?

I felt hopeless as my brain swam in an unending swarm of yet-unresolved questions. As someone perpetually curious, questions pop into my brain like bubbles from a machine. I usually like this quality, as this weekend, when I wondered aloud what it would be like if the ocean were sugary instead of salty (could we make ocean cookies from its water?).

But sometimes, this perennial questioning chokes me, leaving me with no answers and the notion that my brain’s fuzzy inaction will lead inexorably to an undefined, inexplicable badness.

How do I weave a story that I’ll look back on, years from now, and smile? How do I bring others joy, change, and hope if I can’t write it into my own story?

The cursor blinks on the page, but the ending still isn’t written… 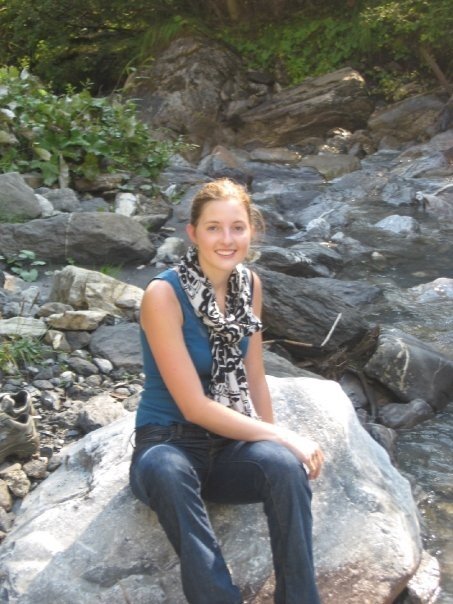